Our Business
In the era of the Internet, from the industrial end to the consumer end, new technologies, new models, and new business formats are emerging to meet various market needs. GCL is striving to push its industrial upgrading, seeking competitions and win-win cooperation, focusing on technologies and digitalizing its operations, determined to create kinetic energy for "carbon neutrality".

On March 6, the reporter learned from GCL-Poly that all utilities of Jiangsu Zhongneng’s 20,000-ton FBR granular silicon modular project have been put into operation, marking the company's annual effective production capacity of granular silicon has achieved its target and reached 30,000 tons. 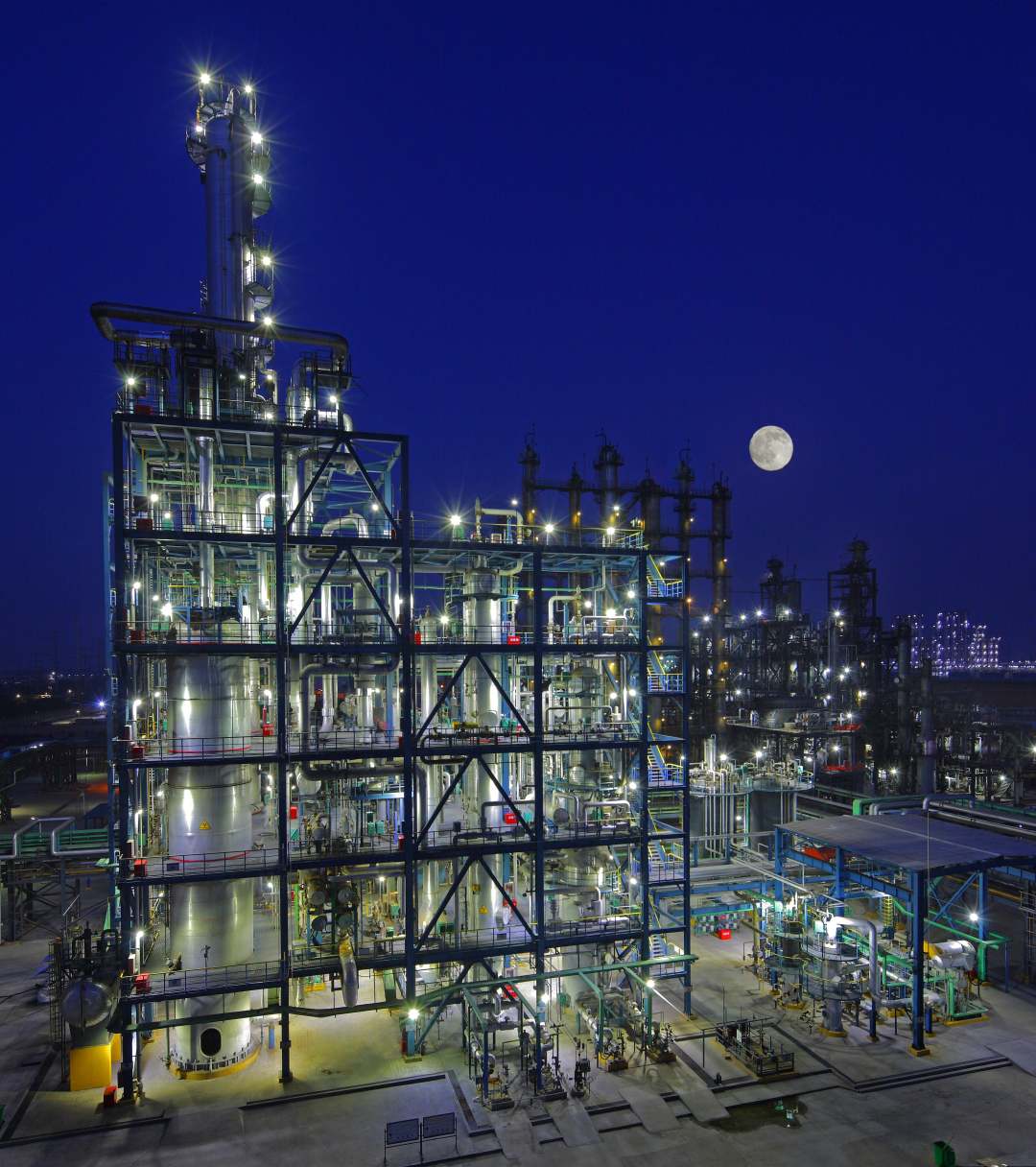 It is understood that the project was officially launched on November 10, 2021, China’s first high-end intelligent manufacturing industry matrix of granular silicon with the production capacity of 10,000-ton scale in photovoltaic silicon industry by now.

According to the report, while maintaining the regular operation of the original 10,000 tons of granular silicon production, GCL-Poly has managed to realize that the product quality, process upgrading, technological innovation, efficiency improvement, cost control and other parameters of the 20,000-ton module plant have reached or exceeded the target standards. It is a total accomplishment of "systematization of operation, standardization of construction, digitalization of production, industrial integration, intelligent manufacturing, and modularization of management" in the real sense.

At present, highly promoting the intellectual property protection of FBR granular silicon, GCL-Poly is accelerating the construction of three major granular silicon bases in Xuzhou, Leshan and Baotou, using the above-mentioned 20,000-ton modular project as its blueprint, respectively aiming toward a production capacity above 100,000 tons within the year.

A relevant person in charge says that a total production capacity of 360,000 tons of silicon materials is expected to be reached by the end of this year, 300,000 tons of which is FBR granular silicon. GCL FBR granular silicon has obtained the world's first carbon footprint certification by China and by France. Its outstanding performance has become increasingly prominent. FBR granular silicon will greatly promote the low-cost power generation of the photovoltaic industry and the realization of China’s "dual-carbon" goals. At the same time, it will greatly alleviate the status quo of a tight supply of high-quality polysilicon.

The reporter finds that GCL-Poly has deployed two 100,000-ton manufacturing bases in Xuzhou, Jiangsu, Leshan, Sichuan and one 300,000-ton base in Baotou, Inner Mongolia respectively, forming a marketing ”tripod” covering the east, west, and north regions.